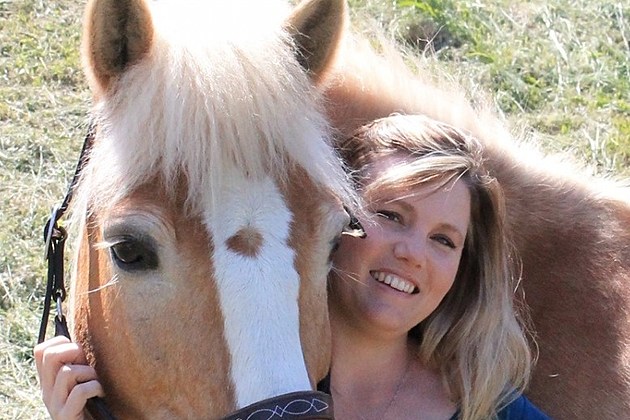 The United Way of Central Washington has served the region for more than 60 years helping to fund projects and initiatives of partner organizations in order to make a lasting impact on Yakima and Kittitas counties.

Now the United Way is dialing in its focus on the issue of  " overcoming intergenerational poverty by building resilience and closing the opportunity gap in the lives of young people in Central Washington."

The annual United Way fund raising campaign gets underway Monday morning  9/9/19 with a breakfast at the Yakima convention center and the guest speaker for the event knows plenty about the topic of resilience.  She is Jaycee Dugard who made national news when she was kidnapped by a convicted sex offender in 1991 and was finally discovered and returned to freedom 18 years later!

An Inside Edition flashback recounts the amazing story of her abduction, captive life and release.

Ms. Dugard has written a couple of books since her ordeal and spent the past ten years readjusting to freedom and recovering from a stolen life.  Tickets are still available:

Source: Jaycee Dugard Brings Her Amazing Story Of Survival And Resilience To Yakima
Categories: Featured, Yakima News
Comments
Leave A Comment
THE 8 MOST YUCKY CANDY TO GET ON HALLOWEEN IN WASHINGTON
10 Awesome Chill To Thrill Things To Do in Tri-Cities Washington
Washington Rancher Gets 11 Years For $244 Million Criminal Fraud Scheme
Get That Flu Shot Yakima? Health Officials Say Now is The Time
Family of Missing Yakima Boy Mark His 5th Birthday Wednesday
Kennewick’s Haunted House Double Feature – What to Know
Our Top 5 Haunted Houses to check out for Halloween
Looking for an Adventure? Try First Fridays in Downtown Yakima
Needing FREE Clothes/Hygiene Items Yakima? New Spot to Recharge!